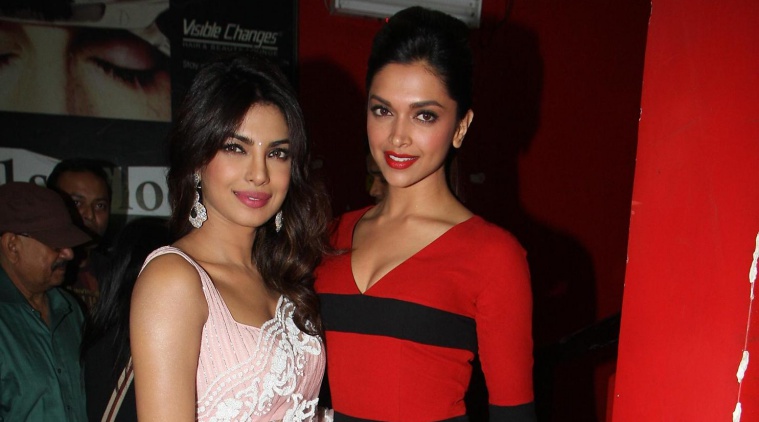 1) Experience matters
What people don’t understand is there is a gap between PC and DP. No we aren’t talking about age here. Our ladies have proved time and again that age is just a number that no one should be bothered about. The gap is in experience. Priyanka Chopra has been around in the industry for more years than Deepika. She has seen the evolution of the industry. PC debuted in 2003 while DP came along in 2007. So PC has done all sorts of films before making a mark. Deepika Padukone too debuted with a superstar and despite that, managed to shine bright in Om Shanti Om. With such a vast difference, do you think it is fair to pit them against each other?

2) Not same 2 same
Priyanka and Deepika’s roles are completely different in their Hollywood debuts. Priyanka plays a baddie, a stylish one at that. We are sure Baywatch has never seen such a deliciously sinister woman in their cast. She is going to rock that role, we have no doubts about that. Deepika on the other hand, plays Serena, who is part of Vin Diesel’s gang in xXx:Return of Xander Cage which is borderline intense. You can’t even call it a negative character because it isn’t as the film will be shown from the point of view of this gang. That means both the ladies are doing different things in their debut which clearly says there will be no common point to compare them and yet people are doing so.

We are from modelling agencies in mumbai, if you need such services then please let us know.