Along with the female models, male models are also ruling the modelling industry. Here are top 10 male models in the world who have achieved great success and winning a lot of hearts across the globe. Few started their modelling career with various modelling agencies while few got into modelling with the support of their families and friends.

Let us have a look

Sean O’Pry is an 27 years old American Model who is  currently the highest paid male model in the industry. In 2005, he started his modelling career when he was scouted on MySpace by Nolé Marin. Nolé Marin is an iconic stylist who is a past judge on America’s Next Top Model. Forbes Magazine named Sean O’Pry as the most successful of the year in 2009.

At the age of 37 years old, David Gandy, a British model has well and truly dominated the male modelling industry. In the year 2006, he was the favourite face of Dolce & Gabbana and his face is still doing wonders. He was on the cover page of the GQ magazine in 2016 and in the year 2017 he continues to front the Dolce & Gabbana Light Blue campaigns, looking sexy as ever. 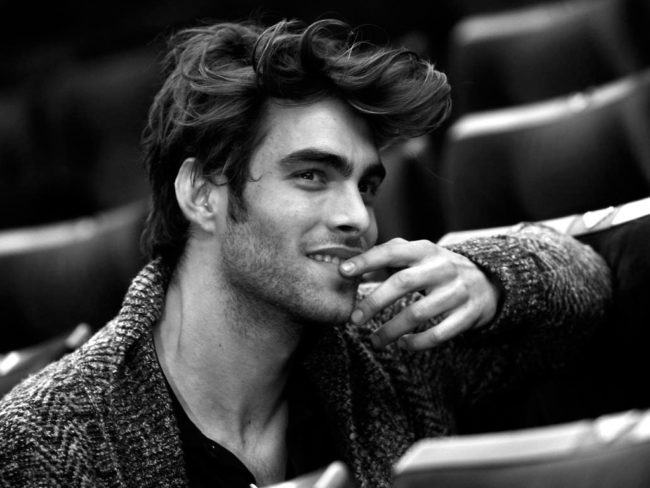 Jon Kortajarena  started his modelling career when he was noticed by a broker at a fashion show which he attended with his friend in Barcelona while on vacation. He is the Spanish top model who has worked for famous fashion houses such as Versace, DKNY, and Bvlgari. He In the year 2009, Forbes ranked him 8th in The World’s 10 Most Successful Male Models. He has also broken into acting and is fluent in three languages. Simon Nessman was discovered as a model for the first time after a friend of his sister sent in pictures of him to model scout Kelly Streit of Mode Models in Canada. He is popularly known as the current face of  Giorgio Armani and he has also featured in  ad campaigns for Versace, D&G, Givenchy, Calvin Klein, Ralph Lauren, Barneys, and Gap. Not only this in the year 2012, he was featured in the music video of Madonna’s new song, Girl Gone Wild, as directed by fashion photographers Mert Alas and Marcus Piggott. In the year 2011, Simon Nessman was chosen as the second most successful male model in the world on models.com. 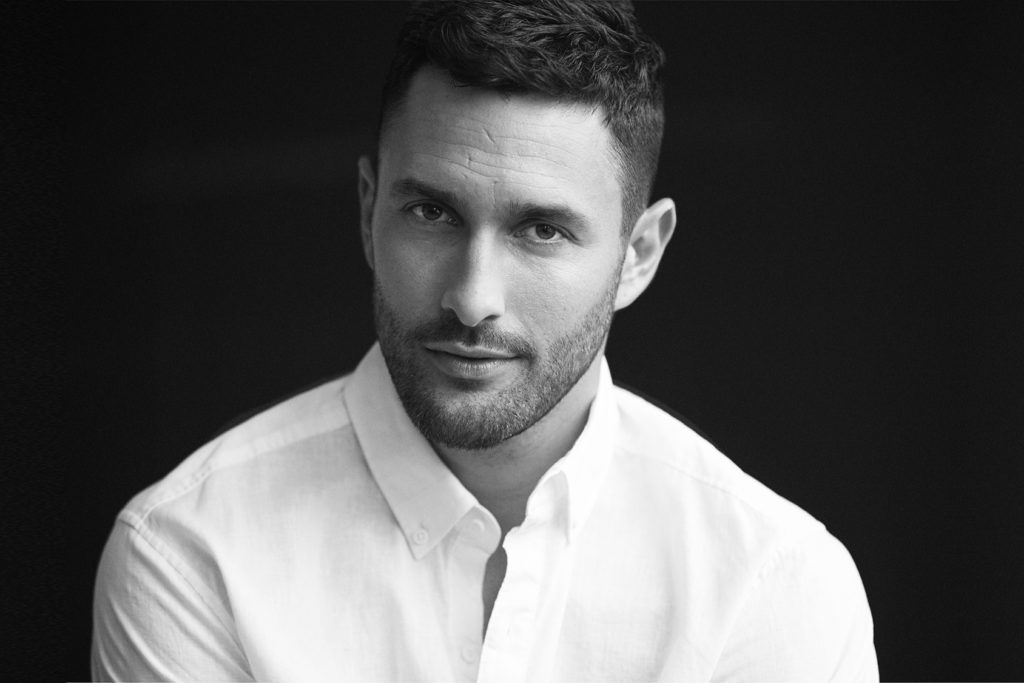 Noah Mills started his modelling career at the age of twenty at Wilhelmina Models. In the year 2004, he debuted as a runway model for the fall Yves Saint Laurent and Gucci collections in Milan and Paris. Along with this, he has also featured in many short films like The Best Man, Candyland, Wracked, and A Fisher of Men. 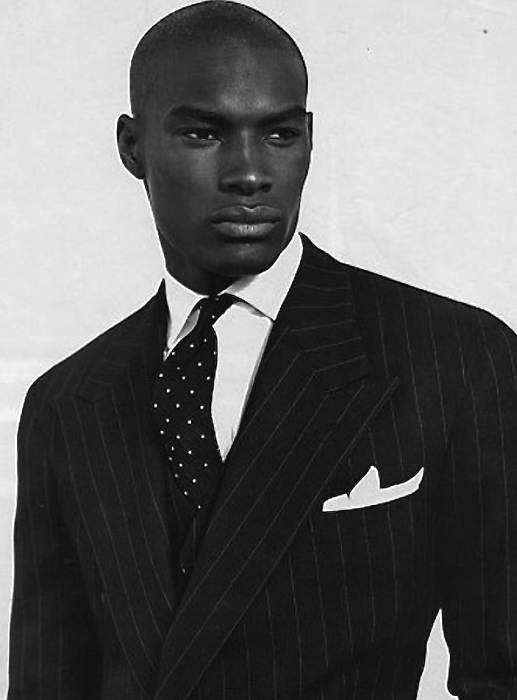 Tyson Beckford is an American model and actor who is best known as a Ralph Lauren Polo model. During his school days, Tyson was teased by his schoolmates about his looks. In the year 1995, he was named “Man of the Year” by the cable television music channel VH1 and one of the “50 Most Beautiful People in the World” by People magazine. He has worked in movies like Zoolander, Biker Boyz, Supermodel, Addicted, etc. Also, he has contributed to the television with series such as Half & Half, Video on trial, The Characters, etc. He has acted in a lot of music videos like 21 Questions by 50 Cent, Toxic by Britney Spears, etc. 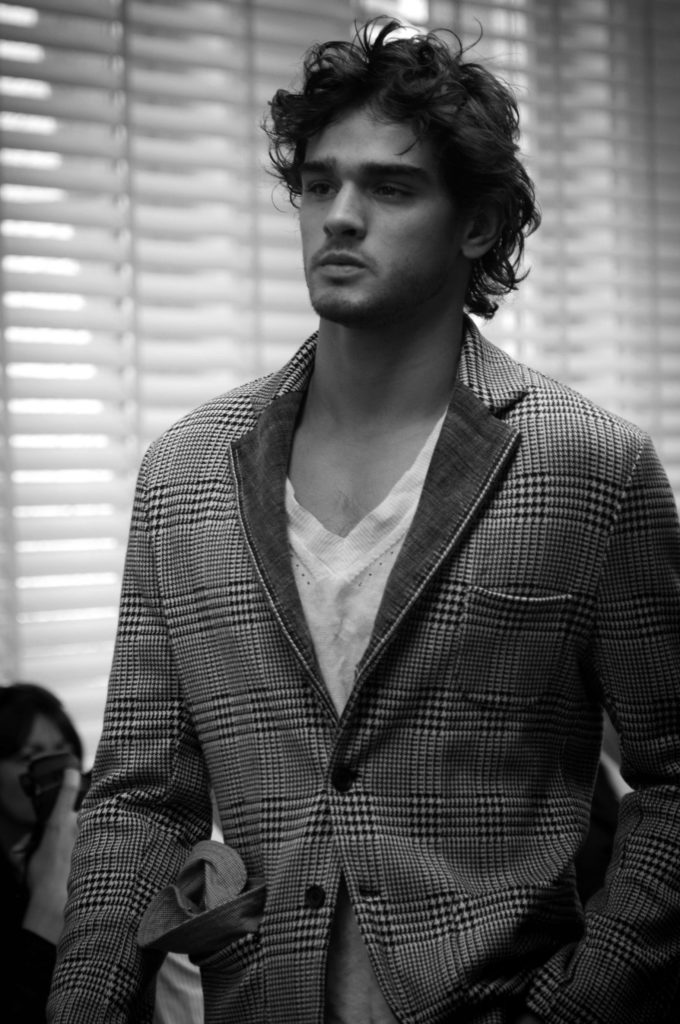 When Marlon grandmother introduced him to Anderson, owner of Way Model Management and friend of the family, Marlon Teixeira started his modelling career. He has walked for many shows like Dolce & Gabbana, Emporio Armani, Jean Paul Gaultier and many more. Opened for shows  such as Emporio Armani and Dior Homme. Marlon became face of new Diesel fragrance “Diesel Fuel for Life Denim Collection” in the year 2011. Miles McMillan was born in the year 1989 and began his modelling career at the age of 18 years old. He has starred in plenty of big-name campaigns. In the year 2017, he has worked in advertising campaigns for Tommy Hilfiger, Michael Kors and Fendi. When he isn’t killing it in front of the camera as a model, Miles likes to spend his time with oil painting and paddle boarding.

At only 22 years old, the American model, Matthew Noszka was discovered through Instagram. He has recently worked for Moschino, Philipp Plein and Jeremy Scott. Before taking up modelling as a career, Noszka was a keen basketballer. That makes it pretty clear why he is so passionate about keeping his body in shape. 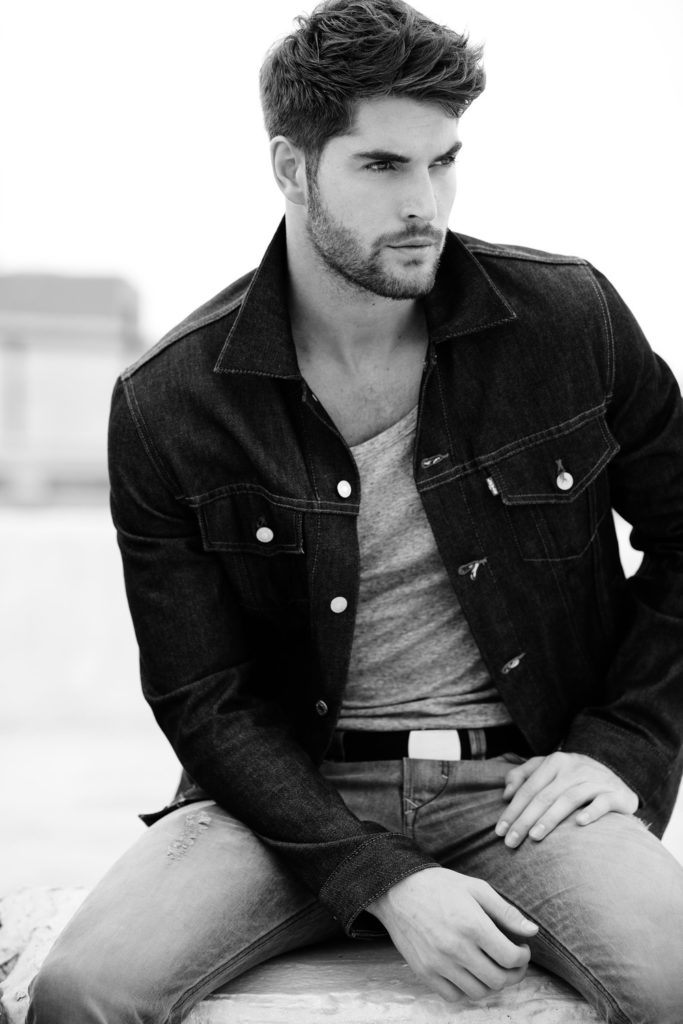 At a very early age, Nick Bateman began his  martial arts training in Gōjū-ryū karate and bō staff. In his teenage, he won four world titles in the National Blackbelt League’s 15-17 age division, with three in weapons. He started his modelling career during the time he lived in Milan. He was chosen for an Abercrombie & Fitch Campaign. Along with all this, he has also worked in movies like Ethos, Total Frat Movie, Winter Wedding, Ugly Love, etc. He has a huge social media fan following and he has also won ‘Outstanding Social Media Achievement Award’ in the year 2016.