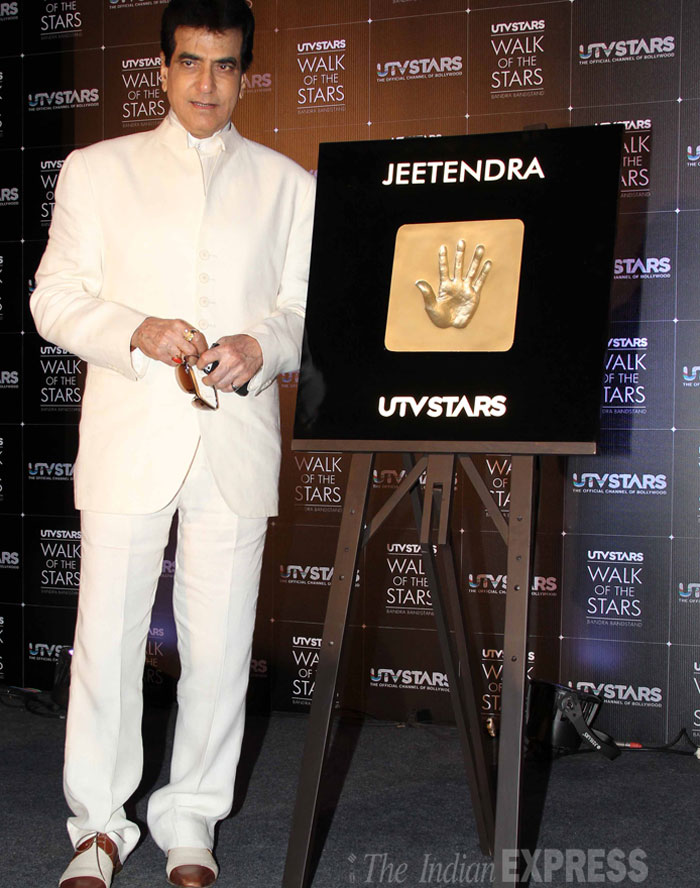 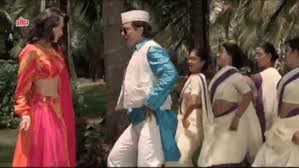 Most of the Bollywood superstars use to appear in clown look in the movies with strong color palette attire. Govinda was one of them who made multiple shades as his signature style and became the fashion inspiration during these decades. 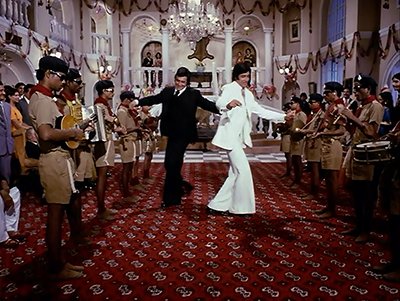 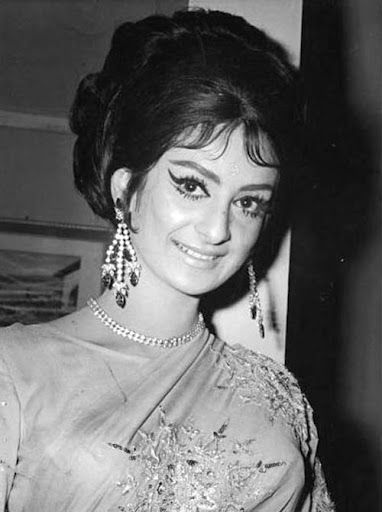 Apart from the outfit, the decade was also glorified with different hairstyles. The huge puff inverted in the head was one of the trending haircuts in the 80’s. Saira Bano and Sharmila Tagore pulled it off with the confidence of style but these haircuts will not be welcomed by today’s girl. 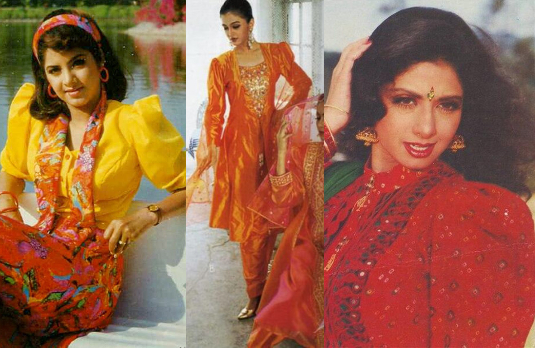 A sleeve that is cuffed and full in middle and gathered at the shoulder.  This was taken from western fashion and incorporated into Indian ethnic fashion.  Puffy sleeved kurtas and blouse were one of them. 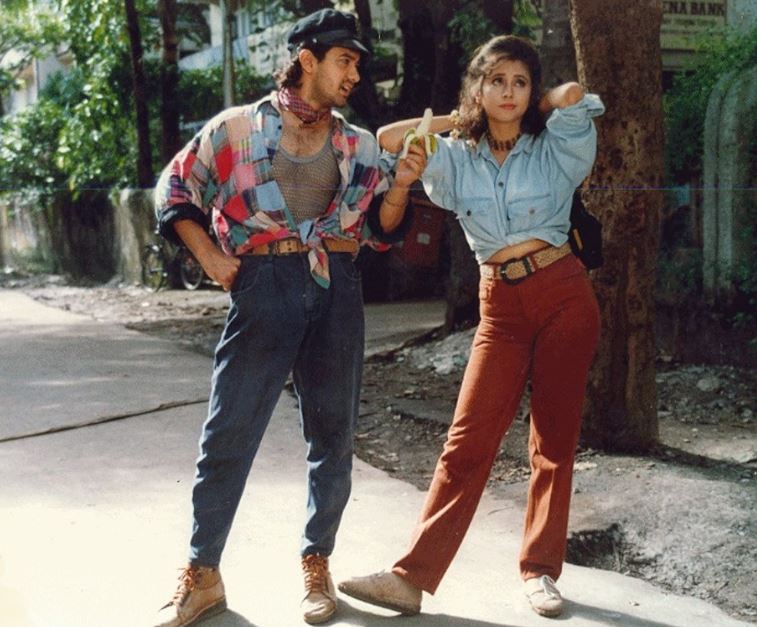 Denim jackets was the one which was wore in late 90’s and the fashion is still going on. This outfit ranged from totally casual to high fashion outfit. 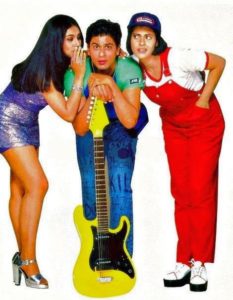 Though this outfit will look wired especially for men’s in today’s date but it was a fashion trend in 90’s. Right from male actors like Akshay Kumar, Salman Khan, and Shahrukh Khan to female actress Rani Mukherjee, Kajol all tried Dungarees in their films.

Most of us might have become a part of these Indian fashion trends.  Some of these came back with a bang with some innovations. Hope you became nostalgic with these retro trends.

We are from modelling agencies in mumbai, If you want to become a model then let us know.