Fashion photography is showcasing the clothing or any other accessories using models. It became an established profession. The involvement of technology also created a huge impact in fashion photography world. So while photography may have changed a lot since the advent of photography, we still need to understand where it all started.

Two important things that are responsible for emergence of Fashion photography are a culture that was fascinated with clothing and the invention of camera. In the beginning fashion photography was only limited to clothing.

Edward Jean Steichen from Luxembourg popularized the act of trying various kinds of clothing on the same model. He incorporated side lights in his studio to make the images more attractive. With all this he is named as the father of modern fashion photoshoot.  The twentieth century saw a wider usage of printing press. Famous magazines like Vouge and Harper Bazaar combined photos with printing press and popularized fashion photography.

Another practitioner of this fashion photography was Baron de Meyer. He is known as ‘Debussy of the camera.’ He used unique backlighting and complemented each model’s sensuousness with formality. He even experimented with Nouveau style which will make each model to reflect a fantasy element.

With the advent of second world war the fashion world was shut for some time. This was due to the occupation of France and it lead to the  shutting down of Vouge Paris for some time.

Post world war 2 saw a sea change in fashion photography, as it shifted from classic lines and become more focused on uninhibited spontaneity and glamour. Christian Dior created a new look for his models which flaunted the models curves and brought in cloths that were tight at waist and voluminous below. This new look became extremely popular in North America and abroad. And it has continued till date.

In 1960s, as the women got equal rights as men, the photographers tried to focus on free flowing women’s fashion that symbolized a free culture. This period saw a type of modeling which used limited light and gave importance for naturality. Also, the brighter and bolder clothing due to exciting, contrasting patterns and colourful designs is used in Fashion photography. then the emergence of short dresses started in 1970s. Through 1970s women fashion photography emphasized on feminism and sexuality.

We saw famous photographers like  Richard Avedon return to the studios and as he shifted from Harper’s Bazaar to Vogue in 1966, his style too underwent a lot of change. His shoot’s done for Versace has a lot of emphasis on movement and focused in the female vitality and sexuality.

Since the 1980’s commercialism has ruled the roost in fashion photography. What was earlier seen only as a creative venture had acquired a broader appeal. As fashion became more mainstream and middleclass populations of the world boomed, popular fashion labels like Ralp Lauren, Levi’s, Calvin Klien and up coming brands like Tommy Hilfiger, Fubu and Mecca USA took the centre stage. We saw a lot of photography that portrayed strong women and female super models saw a dream run.

Since the 2000s fashion photography has moved in the domain of hyper sexuality with brands also using shock value a tool for creating brand recollection.

One of the first off the block in this race was, Tom Ford. The iconic campaign for his first fragrance, For Men, was shot by using  the perfume bottle as a Strategic placement that left little to the imagination, and the campaign caused a lot of controversy, as well as a lot of exposure, for Ford.

As so it has continued. Fashion photography at present seeks to tease, shock and at the top of all be remembered. 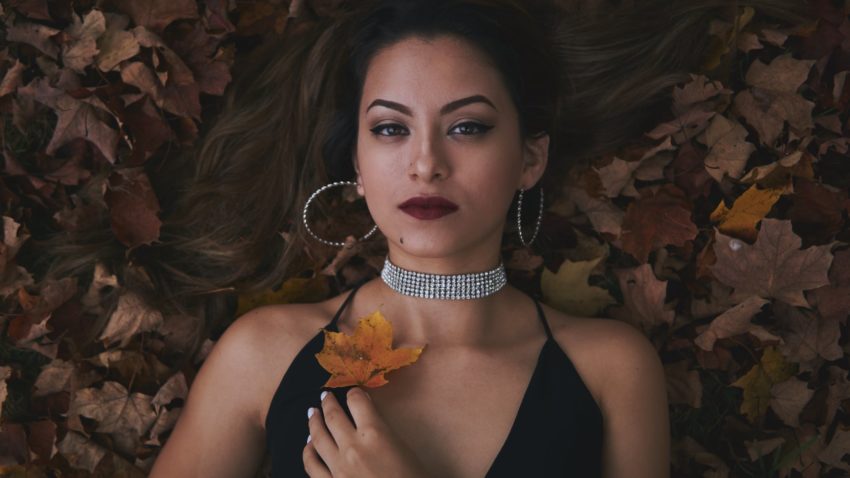 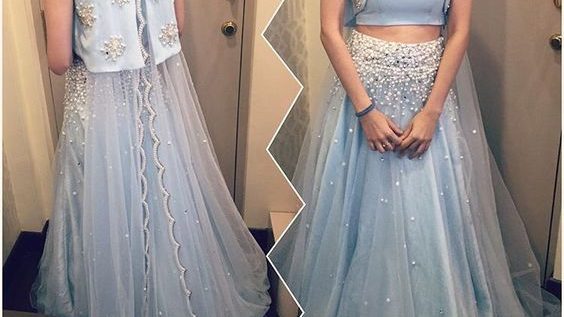 26 Wardobe Essentials For A Balanced And Fashionable Lifestyle