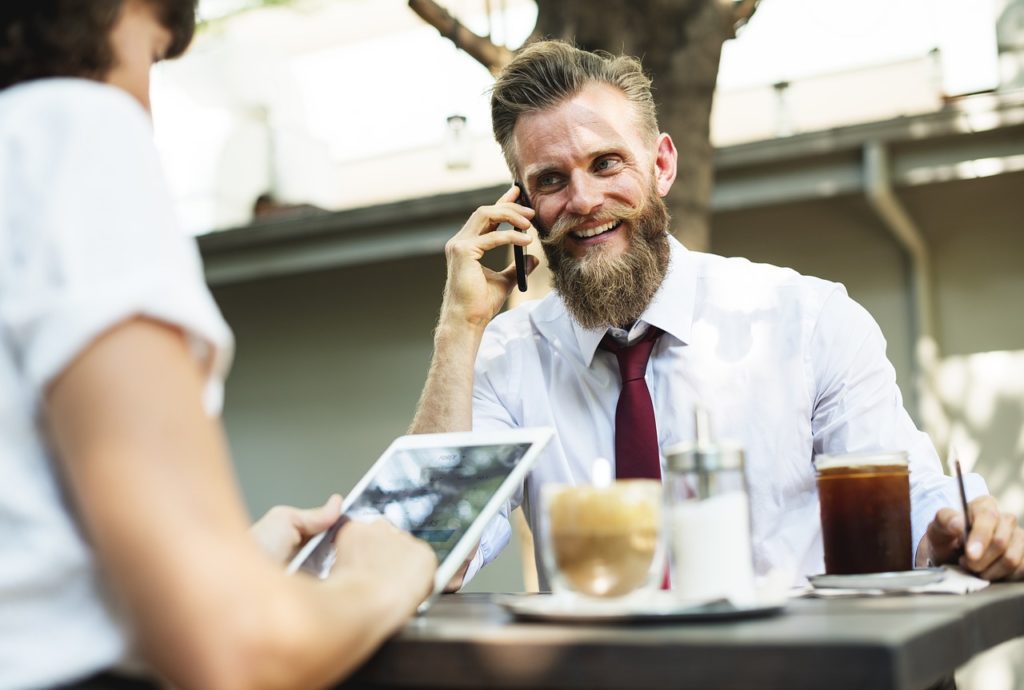 Beard, the classic sign of masculinity, is on the path of revival since the last 2-3 years. Once the sign of messiness and untidiness, the beard and it’s upkeep has evolved into a whole new industry. With beard grooming sessions to experimenting with combinations of different looks, it has allowed men the freedom to flaunt their style and personality in their own way. Now even messy beard has become a trend, such has been the development in this industry. Moreover, it has been concluded in so many researches that women find bearded men more attractive, more trustworthy as compared to their clean shaven counterparts. Beards are seen as a true reflection of a man’s personality. They serve as mirrors to their soul, their manhood (according to some lore dating back in history) and provide women with the sense of security and comfort. This is the reason why people are going head over heels in this beard frenzy. It has given them the opportunity to experiment with so many swanky and glamourous beard styles and cuts.A study at University of New South Wales conducted a research and concluded, “our findings confirm that beardedness affects the judgement of male socio-sexual attributes and suggest that an intermediate level of beardedness is most attractive while full-bearded men may be perceived as better fathers who could protect and invest in offspring”. This study continued to suggest that bearded men prefer other bearded men, the level or length of beard doesn’t matter here, to form a gathering and be involved in masculine activities of their mutual interest whereas women are averse to way too masculine beards. So, to sum up we could say that beards are definitely in but their length and volume matters a lot. It’s not like a complete caveman beard would be popular with every man but a style that suits the face cut and the overall build and personality of the person will definitely attract more takers than usual.

There was a time when clean shaven men were considered gentleman, but now that definition has evolved into well groomed and maintained male individual is considered a gentleman. A man who can maintain his beard well is definitely a sought after choice. This doesn’t come without a price, though, as some people have even started judging clean shaven men as having different sexual orientations. Weird but true; this led to the shift in trends and thus a majority of male population started grabbing the beard trend without any delay. Besides it offers them so much freedom. Beards allow them to experiment with their looks similar to the way women experiment with their accessories. In a way beards act as an accessory for men, with men modifying their beards, time after time. The clean shaven look didn’t leave much room for improvisation. It got all monotonous and thus boring. In today’s day and age, of experimentation and showing creativity in every single thing, people want to portray their personality in a different light altogether. Beards have given them that ray of hope, a way for them to be artistic and creative. Being attractive and classy doesn’t start with having the perfectly chiseled body. To really present yourself as smart, stylish and trendy a suave beard certainly serves as the icing on the cake. It can do wonders to the whole look and transform your entire persona and give you a new wave of strength and confidence. However, just growing a beard is not enough, in fact it is just the minimal requirement. What follows after or what complements the complete look is more important.

Now we have established that beards are certainly a trend to look out for. They have found more number of takers in the last 2-3 years. Primal men had hair on their face to protect their body from heat and cold weather and make them attractive and suitable for the fairer sex. Now the trend is moving towards the same ideology and leading people back to their primal instincts. But we need not fret as the new times have given men a flood of choices to make them even more suitable for the fairer sex. From the slick and smooth style for the classy and elegant look to the swag beard, one of the most popular these days, imbibing in it the royal and nawabi style, there’s no dearth of trendy beard styles.

What needs to be taken care of along with the delicate nuances of a beard is achieving a complementing body and mind. Many instances of total mismatch between these two attributes have been seen in the society by almost all of us. That’s a real turn off. Having a perfect sync is mandatory to have that suave appeal. Swag is not just a tag, it comes with the right mix of attitude and looks and requires effort to pull off. Facial features need to be considered while going for a new beard style. One of the most important and most ignored factor is hygiene. Beards are facial hairs and keeping them clean is a must if you maintain a good look and growth. Most people ignore this fact and bear the brunt with rashes and itchiness, leading them into giving it up entirely. A trend is not just about looking good, it’s about what you feel within, how you carry a look yourself and how well do you maintain it. Keeping all these things in check will definitely pull you through the sands of failure and make you a trendsetter as well.

Thus, we can tell that men’s grooming has gone to a whole new level with the advent of so many options, possibilities of showing creativity, artistic choices etc. Along with that there are endless scenarios having room for improvisation. Rejoice in the changing times and enhance your entire personality with any of the looks that you may want for yourself. There’s an old saying which goes, ‘Never trust a man without a beard and a moustache’ ! You never know what might turn out to be the newest fad, so grab onto the emerging trends and enjoy the attention that comes your way.