Skip to content
Modelling is all about portraying yourself with confidence and grace. It takes a lot for the models to walk the ramp with elegance, style, and sheer confidence. Other than that there are many other things that a model needs to do like maintaining a toned and hot body that entire nation can crave for. People often have the misconception that models can only do modelling and nothing other than that. They are like ‘She is a model, she can’t act’, ‘she should focus on her modelling career more’, etc.But, over the period of time, there are many beautiful Indian models that have totally shut hundreds of mouth with their acting skills. Nowadays, the directors themselves search for their lead actresses on the ramp of a high-end designer. There are many Bollywood beauties that come from a modelling background and who are ruling the industry now.

Let’s see some of the ladies who proved the world that models are much more than just their near-perfect bodies. 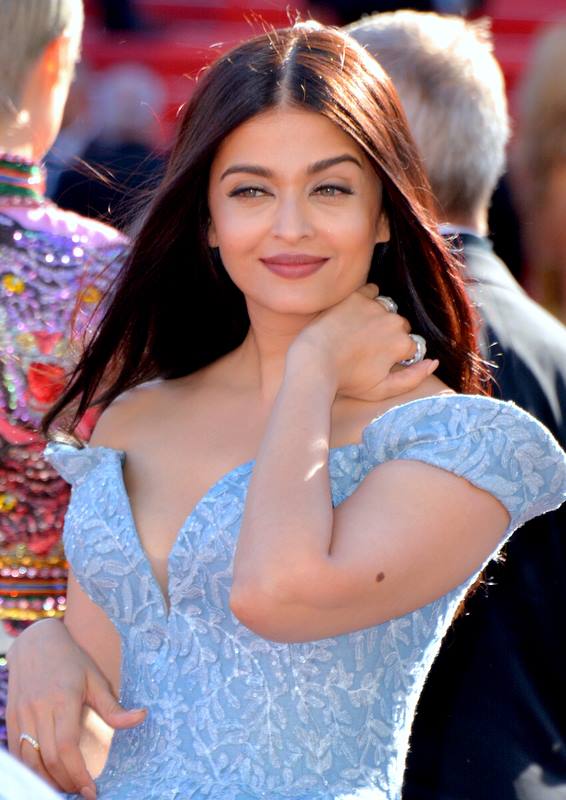 The name says it all, our Ex-Miss World, Aishwarya Rai Bachchan is one of the most beautiful models in the world. She chose modelling as her career and won few pagents. She started her acting career in the Tollywood industry and later entered Bollywood with the movie ‘Aur pyaar hogaya’ in the year 1997. Over the years, she has achieved a lot of success and fame. She is one of the Bollywood celebrities who have work in the Hollywood industry. She has been awarded many awards including ‘Padma Shri’. She is often referred as one of the most beautiful women in the World. 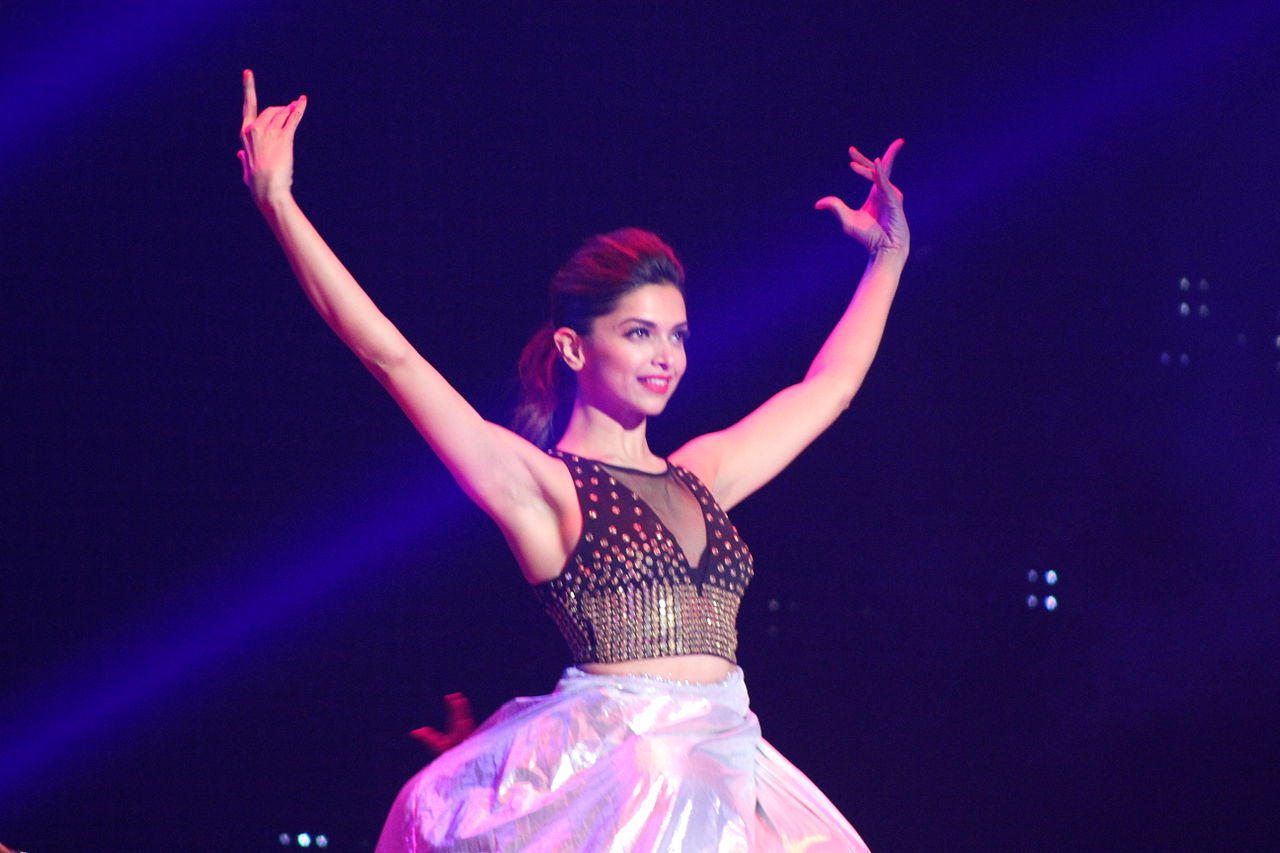 Deepika Padukone is one of the highest paid Bollywood actresses. She started her modelling career at the age of eight and later in her teenage life became a fashion model. She was featured in many commercials and walk ramp for famous shows like Lakme Fashion Week. She did her acting debut with Aishwarya Rai Bachchan in a Telugu movie and later entered Bollywood with ‘Om Shanti Om’ in 2007.  Her acting skills had made her the most favourite actress of the Nation. Miss Talent-house, ‘Priyanka Chopra’ is ruling hearts, not in her own country but also overseas. This dusky beauty started her modelling career in 2000 and the won the ‘Miss World 2000’. She entered Bollywood in the year 2003 with the movie ‘The Hero: Love Story of a Spy’ Being the gorgeous model and actress, Chopra is also a singer, film producer and philanthropist. She is currently working in Hollywood industry and is popularly known for her role as Alex Parrish in the series ‘Quantico’. The Desi Girl is making the foreigners crazy with her acting skills. 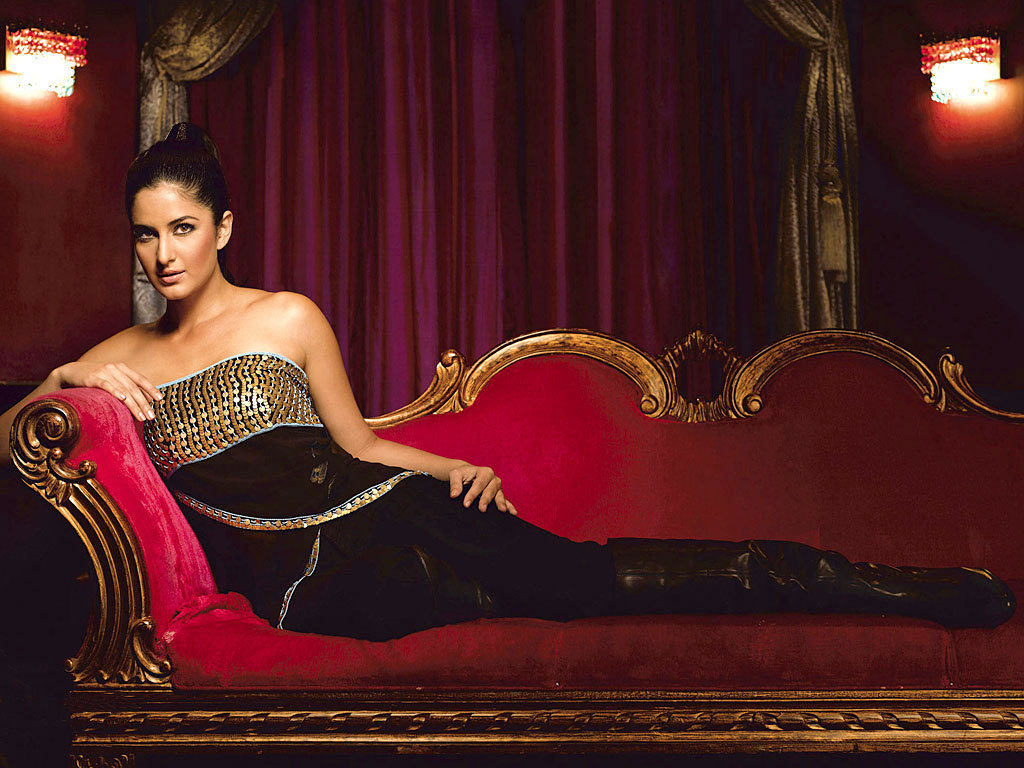 ‘Katrina Kaif’ is rated as one of the most attractive celebrity by the media. This British beauty started her modelling career at the age of fourteen and won a beauty contest in Hawaii. She continued her modelling career in London and due to her sizzling ramp performance, she was starred in a Bollywood named ‘Boom’ in 2003. After she was seen in many TV commercials, Fashion shows and Bollywood movies, she is one of the highest paid actresses in the industry. 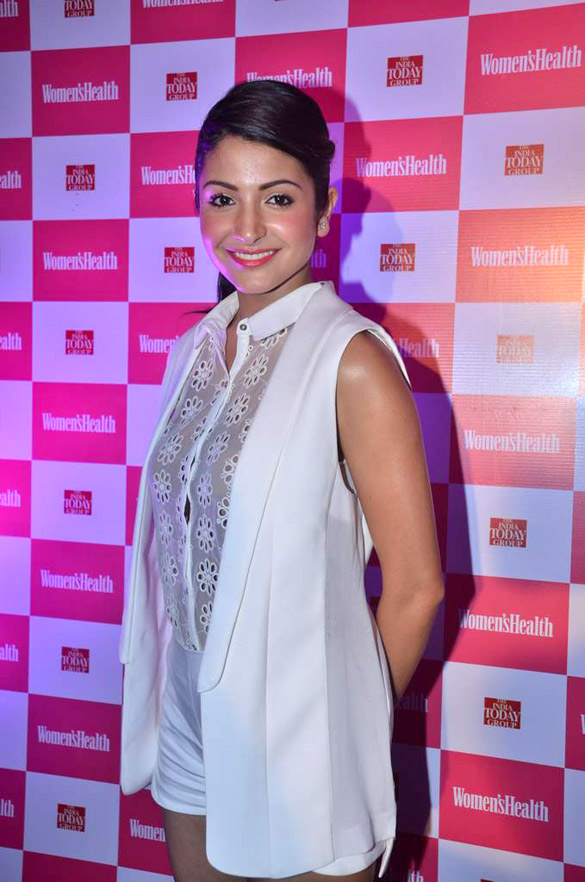 The bindass girl ‘Anushka Sharma’ is one of the best young talents Bollywood has. She started her modelling career with Lakme Fashion Week in 2007 and made her Bollywood Debut in the year 2008 with the movie ‘Rab Ne Bana Di Jodi’. She also won the Filmfare award best debut actress for the same. Anushka Sharma is one of the highest paid actress and also a producer. She even owns a clothing brand named ’NUSH’. This effortless beauty won hearts of million people.

Our very own Bengali Beauty, Bipasha Basu Singh Grover can get any man to go weak on his knees. This beauty started her modelling career in 1996 and got featured in many magazines, commercials and hit the ramp for many designers. Later, she entered Bollywood with ‘Ajnabee’ and even won an award as the best female debut of the year. Her super sensuous looks and a perfect toned body complimented by her acting skills woo every time you see her on screen. 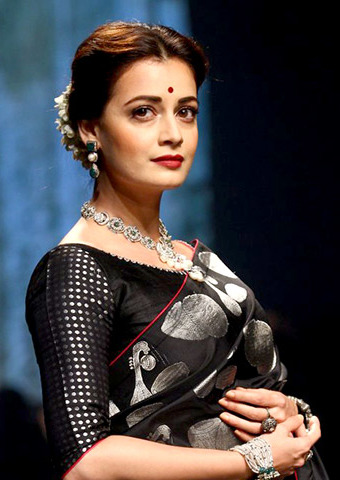 The flawless beauty, ‘Dia Mirza’ is one of the beautiful model turned actress Bollywood has. She won the title of ‘Miss Asia Pacific’ in the year 2000 and got featured in many TV commercials for the brands like Wall’s ice cream, Lipton, Emami, etc. She did her acting debut in the movie ‘Rehna Hai Tere Dil Main’ in 2001. She makes any character seem real on screen. Being the gorgeous model and actress, she is also a film producer and a social worker. 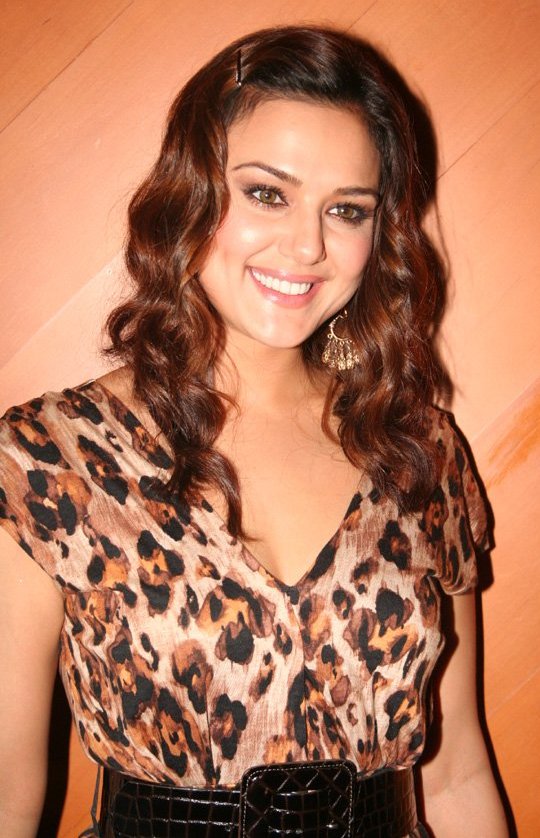 ‘Preity Zinta’ is one of the bubbliest actresses of the Bollywood. She started her modelling career in 1996 and got featured in her first TV commercial. After that Zinta entered Bollywood and made her debut with the movie ‘Dil Se’ in the year 1998. The performance in the movie earned her Filmfare award for Best Female Debut.  She was recognized for her role in ‘Kya Kehna’ in 2000. She has also worked in many Telugu, Punjabi and English language films. The bubbly Zinta stole million of hearts with her dimple and natural acting. 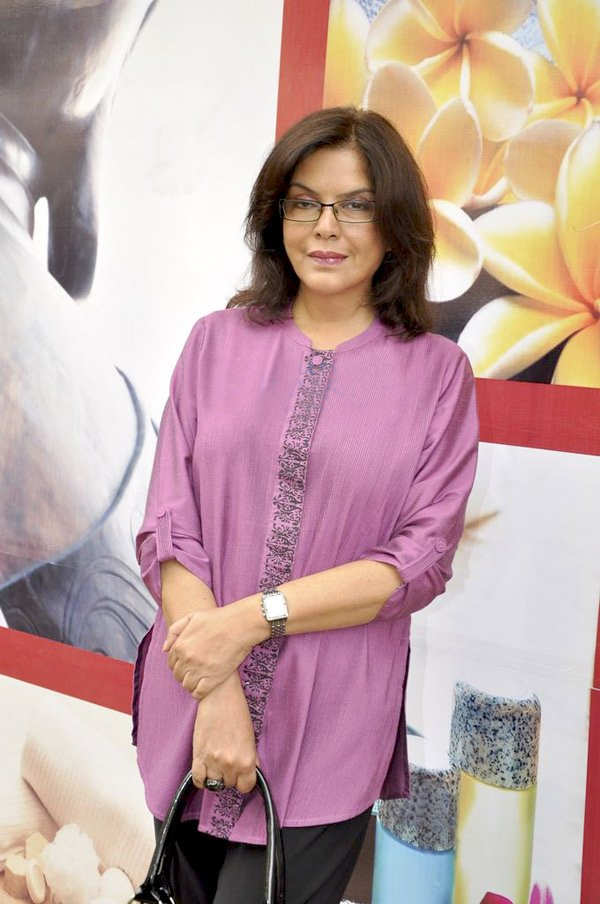 It is true fact that, ‘Old is Gold’. ‘Zeenat Aman’ is the most evergreen beauty of Bollywood. She started her modelling career in 1996 and got featured in Taj Mahal Tea commercial. She was the second runner-up in the Miss India Contest and also won the ‘Miss Asia Pacific’ in 1970. She made her Bollywood debut with Hulchul in 1971. She is the one who introduced the modern look to the Hindi Cinema. She wooed a million of audiences back then and she does that even now but we a little extra grace.