Akshay is total fitness junkie and known for his work commitments. However, he also knows how to maintain work-life balance and hence, his clause with a ‘No Work on Sundays clause’.

Salman Khan has always worked in family films and hence, he is not a big fan of on-screen kissing. His contract clearly states that in addition to a new clause according to which, he won’t get slapped in his movies.

Kareena is very specific of her co-actors in the projects she takes up. Her contract states that she won’t with any B-Grade actor and wants to work only with A-listers.

Amir is a particular of his contract as he’s of his acting. According to reports, Amir’s contract prohibits any director to take a low angle shots of the actor.

This Bollywood actress also says a strict no to kissing scenes and intimacy on the screen because she is uncomfortable with those sort of scenes.

We are from Modelling Agencies Mumbai, If you want to become a model then let us know. 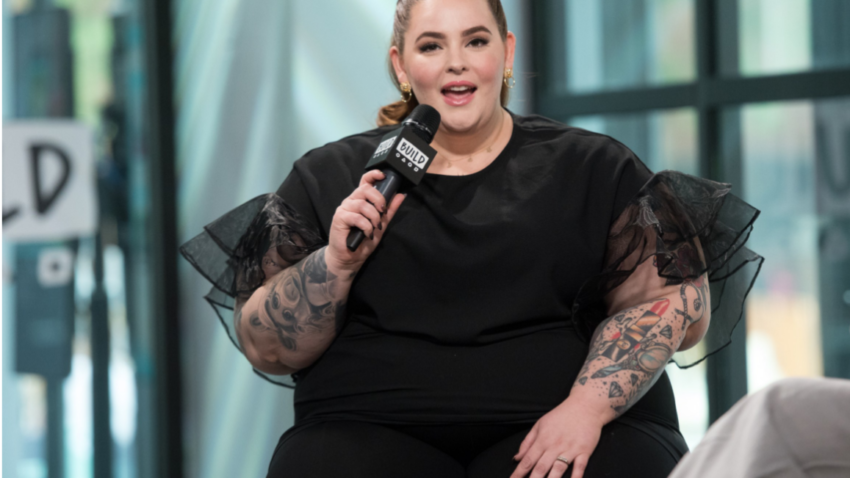 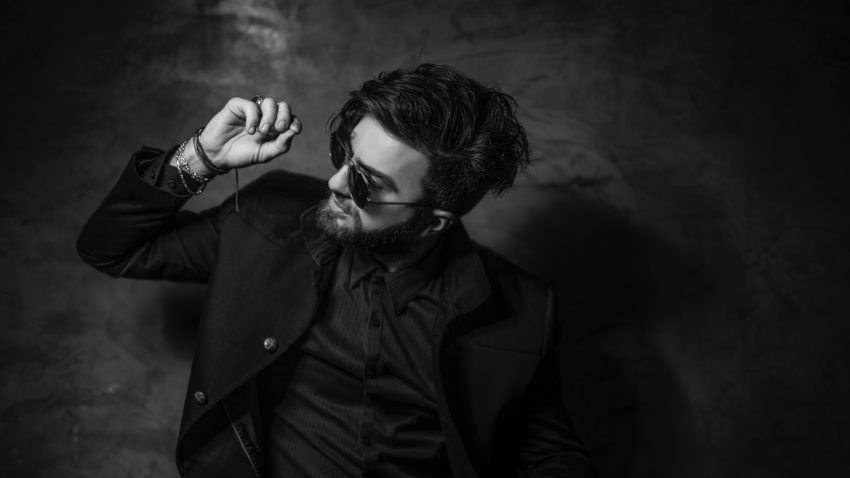