How to Handle Modelling Rejection?

Rejection is threatening. But, there’s no other option around it, and most of us will deal with it at several points in our lives. Rejection is not the big thing but important is how you deal with the “NO” given by them. In modelling career, rejection is the common thing. Hundreds of models apply for the role and one or two get selected.
Models are persistently at risk of being rejected, especially when they are just beginning their career. This is something you’ll have to prepare yourself for if you want to be a model. Many supermodels recall in their interview about being difficult at the beginning of their career to always to be subject to potential “no’s.” Remember, even Kate Moss who’s now an iconic supermodel was often told no because she was “too short” to model! And, supermodel Gisele Bundchen has been rejected by over 40 agencies before she was signed and is now one the highest-paid models of all time! Over time, those no’s will turn into more and more YESes! This will happen a whole lot faster if you learn how to turn rejection into lessons that will better you as a model (and likely as a person) in the process! Here are three tips for handling rejection and becoming a better model because of it!

Have you ever heard the quote written by Dita Von Teese,

“You can be the ripest, juiciest peach in the whole world, and there’s still going to be someone who hates peaches?”

This quote belongs to you as you are a model, not a peach and there would be someone who might not like you.
The casting agents might have decided the specifications of a model for an ad campaign and if you are not fitting into that description being a fit model than it’s not your fault. Even they cannot do anything if they want a curvy model. So they will obviously select you if you fit into their criteria.

Types of Models in the Modelling Industry

It is not necessary to think about the reasons behind the rejection and ask the client to explain why you weren’t selected. If you believe that you are a professional model then do your best at the next audition and don’t recall your rejection and attract negative vibes towards you. It will just make you nervous and nothing else. When it comes to modelling jobs, sometimes you just are not the person they had in mind for the job, and there isn’t very much you can do about it.

Sometimes when asked for a reason, the client does not respond or take time to give the guidance, accept it graciously. Don’t get cautious, or argue with them – even if you don’t agree. Constructive disapproval really can be CONSTRUCTIVE if you use what you are told to improve your modelling skills.

Don’t overthink and change your mind if you get rejected several times. There is a saying we have heard since we were kids- “Try try but don’t cry” or “Never give up”. Apply it throughout your life because you won’t always be successful in your first attempt itself. Never ever try to avoid getting back out there.

Still, if you feel that auditions and open call are scary and you want to be determined as a model, there are other ways to get scouted and chosen for jobs. Modelling Agencies Mumbai is a great place to submit your photos. 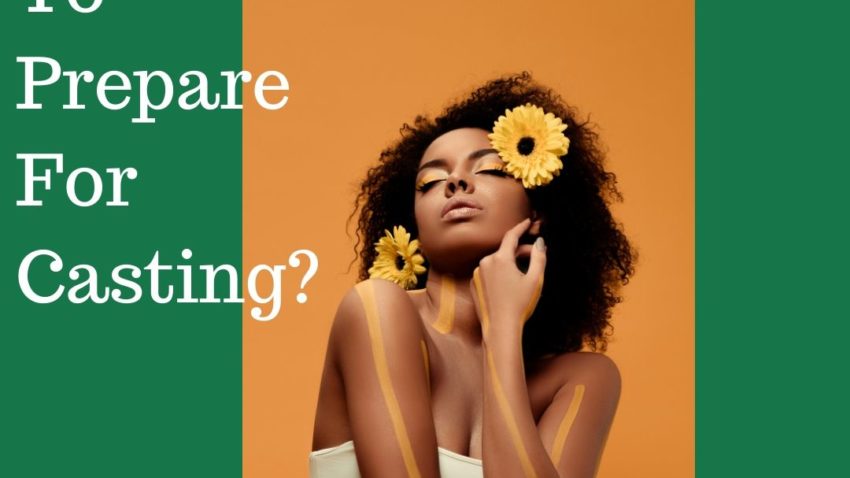 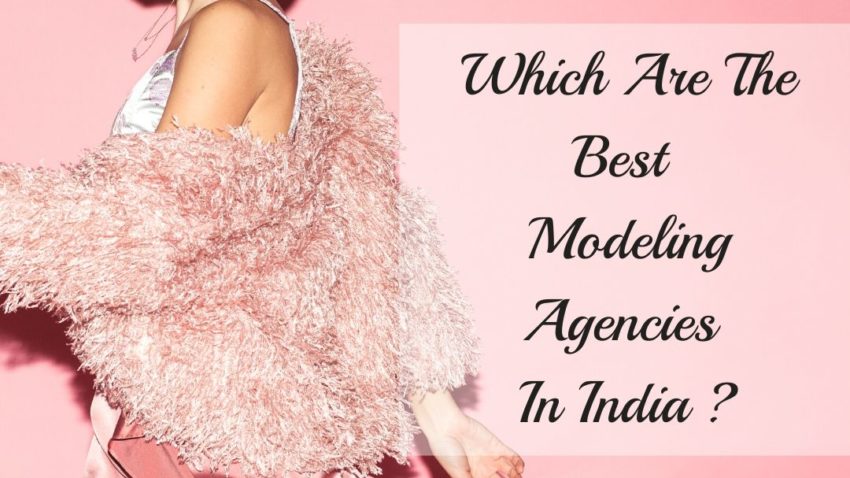 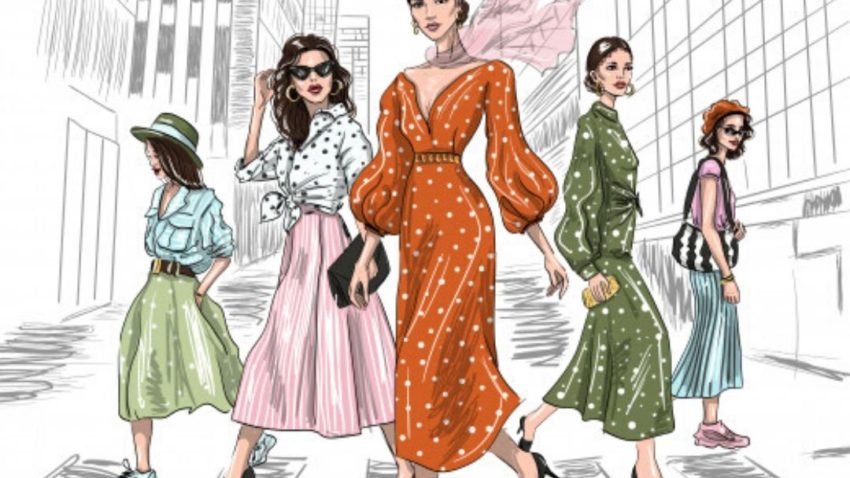